Bratislava - capital town of Slovakia is situated in western Slovakia, a few kilometers from Vienna, at the foot of Malé Karpaty.

Bratislava is the seat of the president, government, parliament and central authorities and institutions. The capital town has a good strategic position. It is accessible by air and has an extensive network of highways and railways.

Záhorie is known by its untouched nature, the small Carpathian wine route with castles, or by the other attractions of Podunajsko.

Bratislava and its surroundings are suitable for trips on foot, by bicycle or by boat. Do not miss Bratislava Zoo, Zlaté piesky, Dinopark or Bratislava Castle. A pleasant walk is on the Kamzík - a television tower with rotating restaurant or to Železnú studienku.

During the inspection of Bratislava, be sure to visit the Bratislava castle Devín, Rusovce Čunovo, Pezinok, Modra, Červený kameň, Senec, waterworks Gabčíkovo, water mills on a small Danube, Záhorie, Myjava or Skalica. 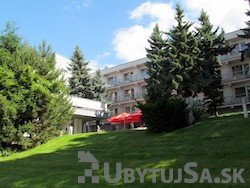 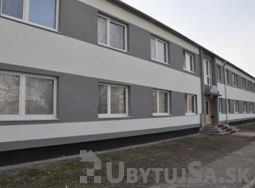 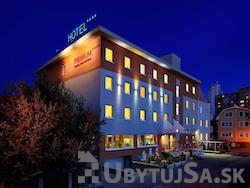 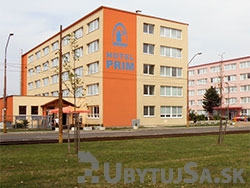 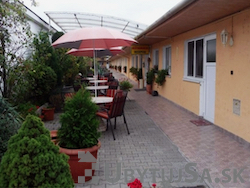 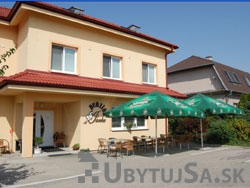 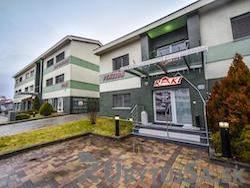 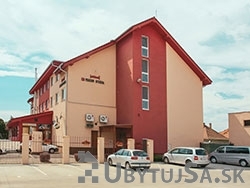 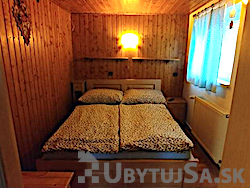 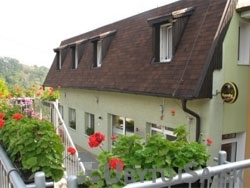 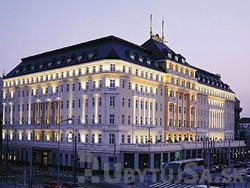 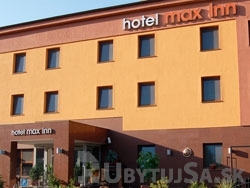 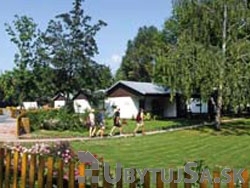 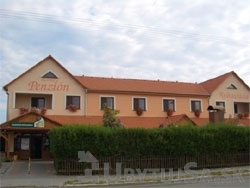 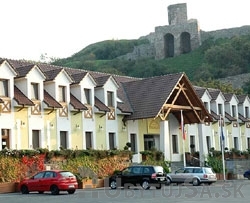 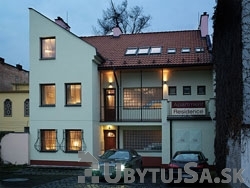